60's - the Beginning
1962 - the Beginning
The factory was founded in the early sixties by Gino Peccetti.
Borned in 1935 in Deruta, Gino learned since he was a boy the art of majolica, perfecting his experience as a decorator, working beside the most important characters of Deruta of the forties and fifties, and in 1962 he started his own workshop, in few rooms located at the ground floor of his house .

70's
1970 - The first awards
Since the beginning, the Peccetti's collections obtain a great success, awards winning at the most important national and international events of ceramics..
Early in the seventies, the Peccetti's factory has already established collaborative relationships with some of the finest shops and distributors in Italy and in Europe (mainly Germany, France and Spain). 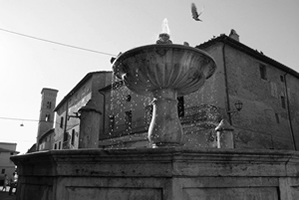 80's
1980 - the evolution
Over the years the small workshop becomes more and more organized but is in the mid-eighties that it reaches the current configuration when, at first joined the company Silvia, the Gino's daughter and few years later, joins them Silvia's husband, Pino Marchetti.
With Silvia and Pino, the company expanded the work overseas by starting business relationships with the main ceramics stores in the U.S. and Japan markets.

1997
Death of the founder
Unfortunately Gino died suddenly in 1997 leaving a great emptiness, but Silvia and Pino have now gained the experience to go on. 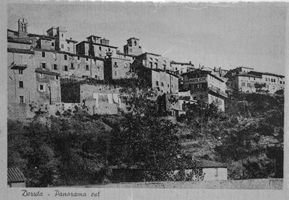 2013
Today
Today the company has more than 1000 customers worldwide.
The production today is faithful to the classic Deruta style, but it’s always attentive to the new market trends and design. 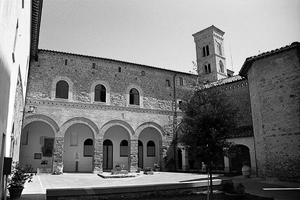